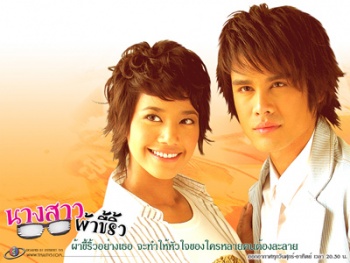 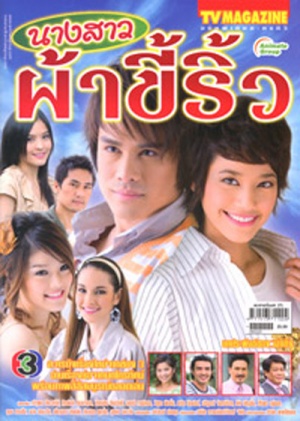 Tye is heir to a music recording company. He's a major player, even going as far as dating the competition's rising pop artist. Straight out of "Ugly Betty," Tye's father hires Noon, who is the Thai version of Betty, to be Tye's assistant and keep him out of trouble. The two already don't like each other because Noon, in her depression over her broken engagement, caused Tye's car accident. That's how the two first met.

To try and get Noon to quit, Tye sends Noon on meaningless errands and appoints her to do menial tasks. However, Noon being her determined self, refuses to give in. Eventually, the two find common ground and Tye finds Noon to be a great asset. He even introduces Noon to his younger sister who, despite being in her teens, still has a child-like mind. Tye is impressed by Noon's ability to befriend his sister. Without realizing it, he starts to have growing affection for Noon. He slowly realizes this as he notices his jealousy over Noon's close relationship with a new recording artist, Earth. Still, he cannot admit his feelings for her.

As Tye faces a company take over and his father's illness, Noon remains by his side. But as his problems are solved, he must figure out a way to keep Noon by his side.