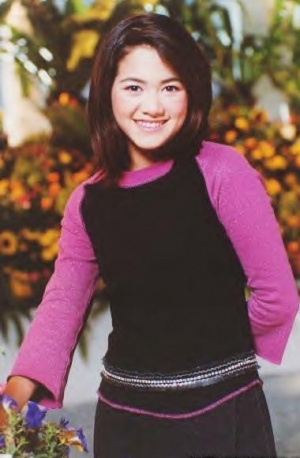 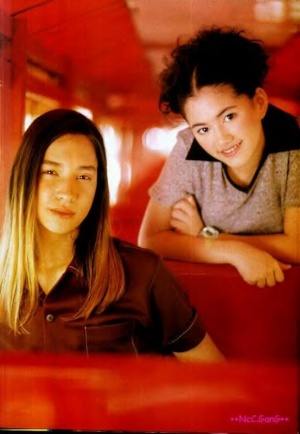 Nancy & Louis when they were young