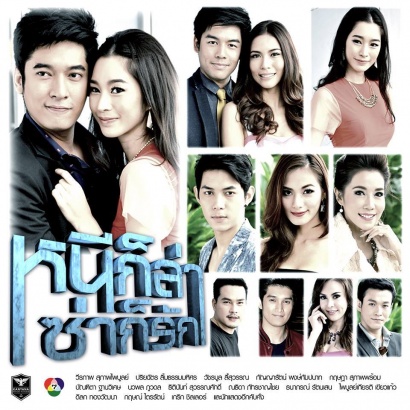 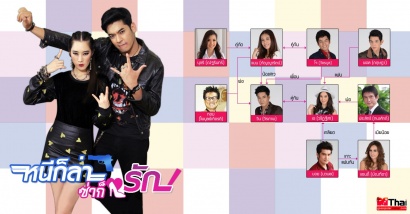 It looks like bad luck comes in two’s when Win, a young man working as a Creative, lost his job and got himself mixed up in a despicable plot to capture Ae. Ae was a privileged rich girl who had witnessed the murder of a businessman’s son. Ae fabricated a story for her father about Win being a kidnapper and asking for a ransom, as she wanted to aggravate her father for believing her stepmother’s lies when she told him Ae was a murderer. source: ohsweethaven