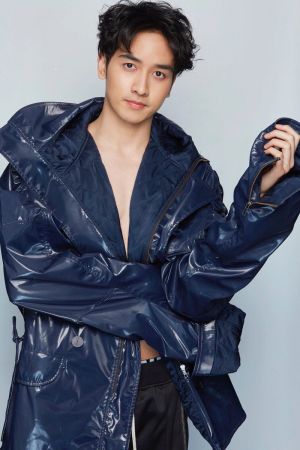 Kongthap Peak is a Thai actor, singer, and model managed by Chandelier Music. He graduated from Sylvia Young Theatre School London, England. He is a son of a senior actor Prab Yuttapichai.

His first single was titled "Say No". He was also a participant on the first episode on the sixth season of music show I Can See Your Voice. He then signed a contract with Thai TV3 as an actor. He made his actor debut in the 2021 drama “Dare to Love: Hai Ruk Pipaksa” in which he stars alongside the top actress Bella Vanita.