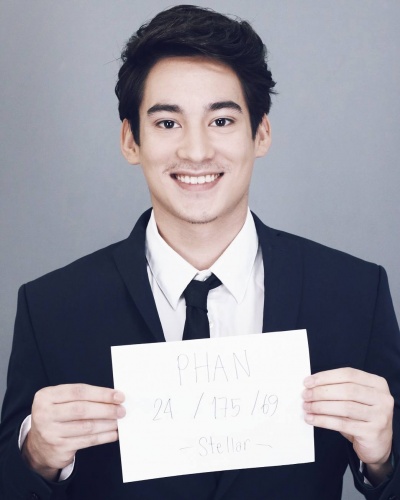 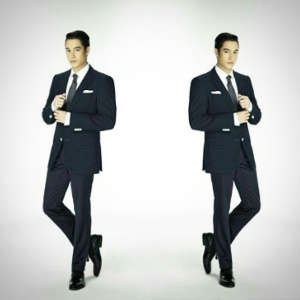 He is half French-Thai actor, born and raised in Bangkok, Thailand. Currently living in Bangkok, Thailand. He had his first job at the age of 17 as a model doing fashion shows, photo shoots, and TV commercials. Later on, when he was 18, he had the opportunity to be starred in a TV series and has been working as an actor and a model ever since.