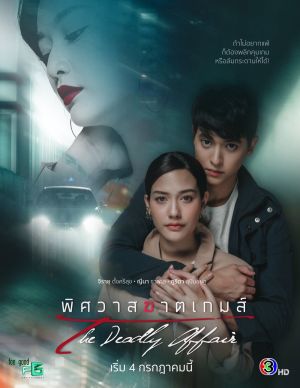 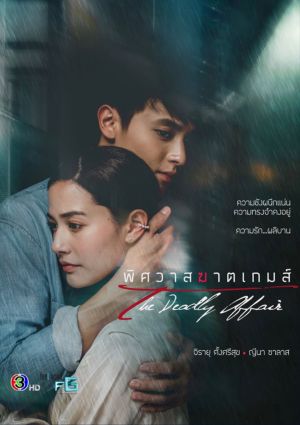 Jaytiya's fiancé was killed in a hit in accident by Apinan who had been dunked while driving that causes her to be furious to him. He feels guilty, so willingly admit his punishment to be sentenced 6 years in prison while Mink, his girlfriend is pregnant. 3 years later, his releasing from prison is premature because of his behavior. To be sadder when knowing Mink took her life after miscarriage. Jay and Apinan meet again with her angriness that he could be released early so she make order to capture him and detain him at the island for punishment. Apinan who is being desperate can go wherever she takes him. Source: Thaidramatic Updates, Facebook