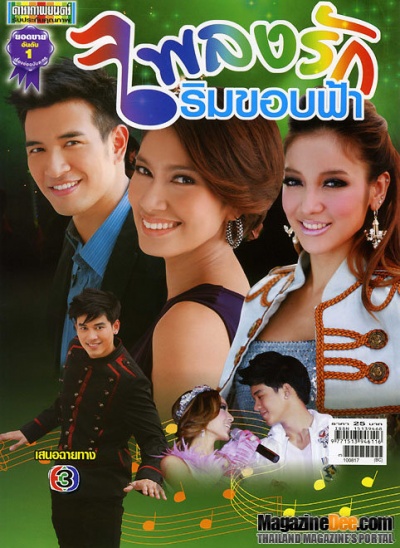 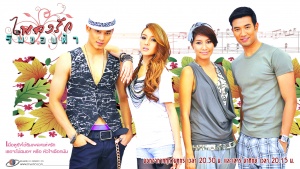 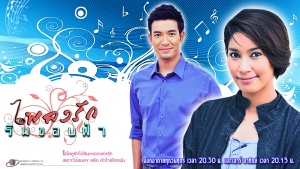 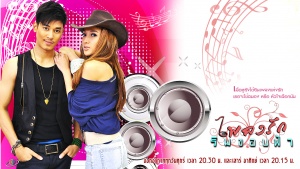 Ben is forced by his much older half-brother Borom (Montri Jenuksorn), the boss of the record company Namtan is signed under, to take responsibility for Namtan’s baby. They have to save face, protect Namtan’s image. Someone has to do it, Ben is forced to. He doesn’t like, but he does it claiming always that he is not the father and does not want to take responsibility.

Namtan moves into Ben’s house along with her older cousin Kidakarn (“Benz” Pornchita Na Songkhla). Kidakarn is there for support, to keep an eye on Ben because from what she knows, she believes Ben is the father, though he is not. She is there to nag. Kidakarn and Ben would fight often but there is chemistry between them. Ah…you know where I’m going with this. Kidakarn and Ben equals the PRANANG (leading couple).

Namtan’s baby daddy is Bee (Pop Thakoon), Borom’s son, and Ben’s nephew. He’s a singer also, who is preparing for his debut as an artist. Bee doesn’t want to accept responsibility for Namtan’s child because she has a reputation for sleeping around.