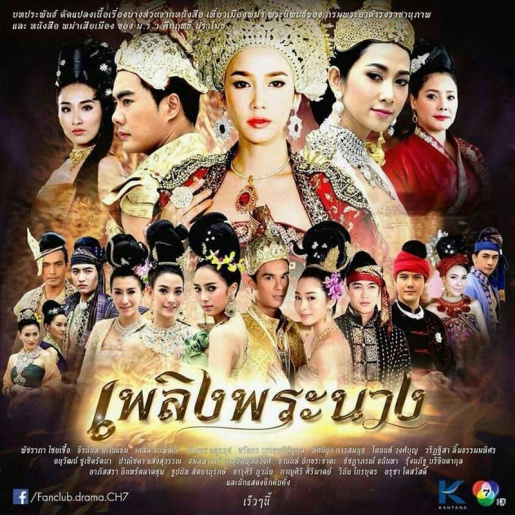 The story is based on the last queen of Burma. At Muang Thip (Muang Thip Country), Jao Nang Ananthip was stripped of her royal title. Because of her father, Jao Luang Pitula was coup by Jao Luang Burapha Kham, who is the elder brother of Jao Nang Sekkaradewi, she kept this resentment and planned her vengeance later. source: wikipedia