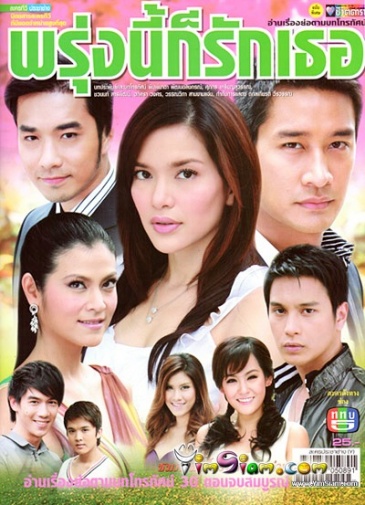 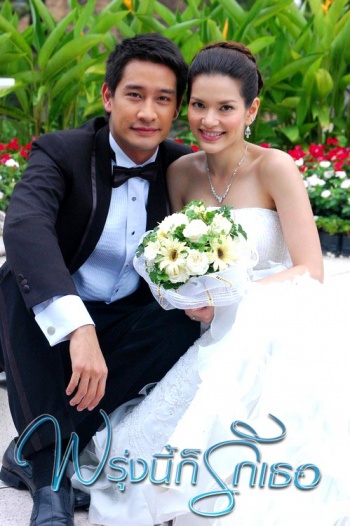 Bor (Pong Nawat) and Kaew (Aom Piyada) are lovers who are about to get marry. Then, tragedy strikes. Bor’s older sister, Putt (Pin Kejmanee), murders Kaew’s older sister, King, because she believes her sister and her husband (James Ruengsak) are having an affair. Naturally, after the killing, Kaew forces herself to break up with Por.

There is a time jump of six years. During those six years, Kaew stayed in Rayong with her mother and brother, Kong (“Fluke” Thammon aka Fluke: the Star 5), in their father's beach house. Bor has become a successful businessman and moves to Hong Kong to manage a company branch there. However, they both are reunited again after Kaew moves her family back to the city (to treat her mother's medical condition) and Bor returns back to the company in Thailand to be with his beloved niece, nu Nim. Under various events, Kaew ends up working as Bor's personal assistant and encounters Bor's girlfriend, Awn (Mod Jirachaisakdecha). Pueng (Peemai Wattanaselarat) is Kaew's best friend and also works in Bor's company. She likes a co-worker named Nuthi (Premanat Suwannannon), but Nuthi is instantly interested in Kaew upon seeing her for the first time. Bor is enraged with his past girlfriend/fiancee's relationship with a younger man, but at the same time, he cannot endure the hurt and pain that Awn, Putt and Pipat put Kaew through and vows to protect her, the only woman he's ever loved.

This lakorn will also have a love story between Pipat's younger brother, Phiwit (Oh Anuchit) and Kaew's younger brother, Kong. These two families keep on finding themselves fated to one another, but how can the love between pra`nangs Bor and Kaew and supporting characters Phiwit and Kong survive when a murder is embedded in their past?