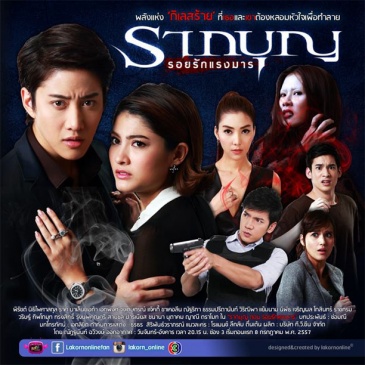 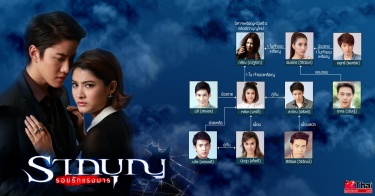 After the mysterious death of Pisai, Jetiya begins to investigate due to pleading from Pisai. Everyone suspects Prim’s father, but there is no solid evidence. The lack of evidence allows Prim’s father to walk freely. While investigating Jetiya finds out that Prim’s father went to visit his friend Wanan Graiwin, and Wanan is suffering from a muscle disease. Jetiya also finds in her investigation that Wanan is Laapin’s father Sarat’s best friend and former partner. Wanan made several mistakes that cost so much money. Wanan became desperate and began taking money from the company he shared with Sarat. When Sarat finds out about this, he refuses to punish Wanan due to their friendship. However, Sarat takes Wanan’s half of the stocks to repay for what Wanan has taken from the company. To preserve Wanan’s name, Sarat tells people that Wanan sold the stock to him so he could go invest in other business. Wanan out of desperation comes up with the plan to steal the Raak Boon chest. He sneaks into Sarat’s office and while admiring the chest he finds a coin that decorates the box. His plan fails when Sarat returns to his office. Wanan puts the box back into its place and leaves with the coin that decorates the box.