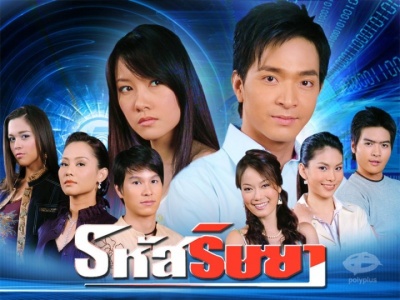 After her parent's death, Palai(Noon Woranuch) decided to find evidence that her parent's death was not accidental, but actually a murder. She did not ol lose her parents, but she lost her house, company and her money to her Aunt, who claimed that she got everything legally from Palai's parents. She's out to find evidence that her aunt and Siva's father were the one who took everything from her. Palai threatened Siva(Paul) that she was going to send all the information on her website about his dad's corruption to the newspaper if he don't marry her. If he marry her, she will give him the CODE to the website. But her website is actually a fake because the reason she wanted to marry Siva was because she wants to find the REAL evidence in his house. But that's only the beginning of her revenge... credit to Thai drama site