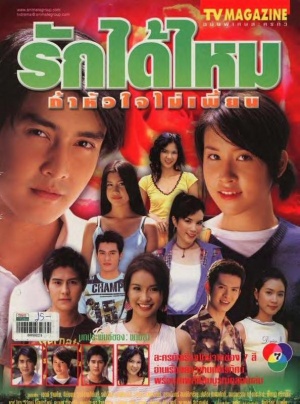 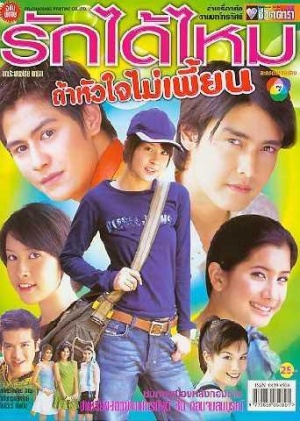 Kade's character mistakes Cheer for being a lesbian with Poo. Cheer and Poo are close friends who live together and share almost everything in their live together. Kade and Cheer both do not get along from the moment they meet due to many misunderstandings. Kade's good friend played by Nam falls for Poo at first sight. Poo on the other hand also does not see a future with Nam.

Eventually Kade is forced to get engaged with Cheer because his family sees her as a good match for him. Both Kade and Nam have other girls who want to marry them. These girls always cause trouble for Cheer and Poo because they are jealous of the relationship between the four. Kade begins to fall in love with Cheer but she is not so sure if she is willing to love someone like Kade who has baggage. Though through Kade's sincerity and hard work, Cheer came around to loving Kade as well. Poo and Nam also get together in the end.