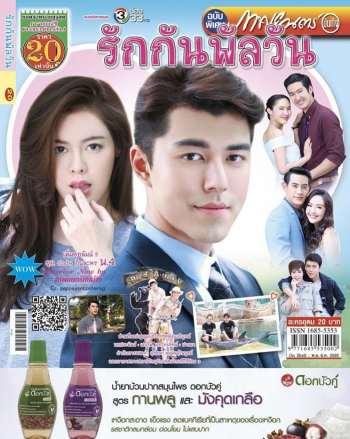 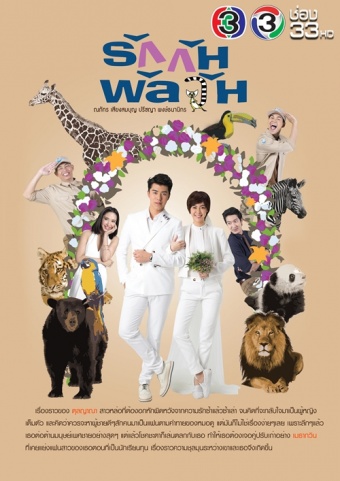 Tulyana (Ice) is a tomboy who got dumped by her girlfriend three times, so she decides to fall in love with a man instead. Her senior, who works in the salvation army, is the one who awakes the girly in her, so she decides to flirt with him. It's not easy when he thinks of her as a sister, but she won't easily give up. Methakawin (Nine) is a new executive of the aquarium and Tulyana's new boss. They both have a problem with each other; she stole his girlfriend in the past. They both got jealous with each other while seeing with other people. Love triangle with 4 people starts to become complicated at the aquarium. Will Methakawin accept her as a tomboy and fall in love with her?

(If someone else want to give another review just write it under the other synopsis.)