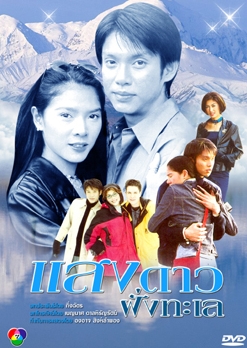 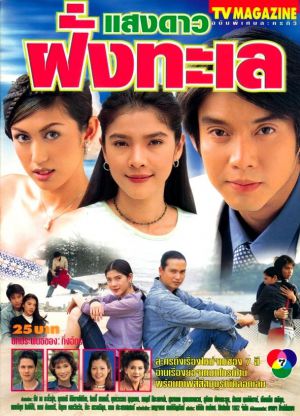 Ning was almost raped by Touch's sister's(not so sure if it was sister or aunt) husband. But he claimed that Ning was the one hitting on him. Ning moves to America to continue her studies. she is struggling because his dad who is re-married has cut off all support. she works at a thai restaurant. Touch meets Ning and they automatically remembers each other. Ning is on her way to visit her friend who is married to (unknow to both touch and ning) touch's friend. touch is very mean to ning. next touch's girlfriend invite all of them to canada. many things happen and touch finds out that ning was not the one hitting on his sister's husband. and that the guy was the one who was trying to rape ning.--credit: PlaeMai from ThialandQA.com