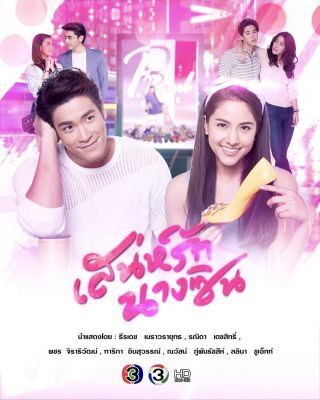 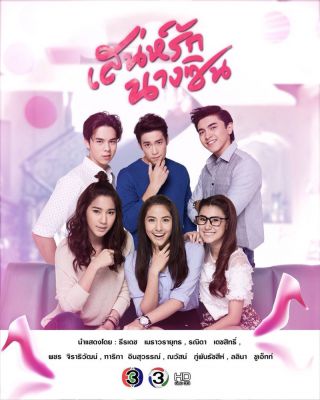 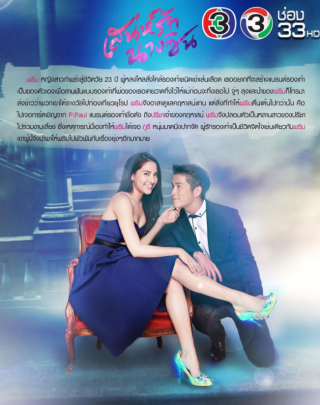 Prim (Pream) is an orphan. She and her two friends dreamed of one day getting married with their prince like cinderella. They tried to make plan to catch rich men. Then they met Puri (Lek) and his friends, rich people, but lied that they were just poor hotel servants. Their relationship started as Puri wanted to show that Prim and her buddies were deceivers. Puri and his friends tried to lured them to confess. However they fell in love instead. Then Prim confessed that she and her friends were just trying to find their prince. Though they confessed that they loved each other, things didn't ended up. As Prim knew that Puri also deceived her and he already had a fiancee.