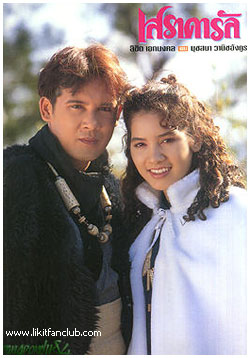 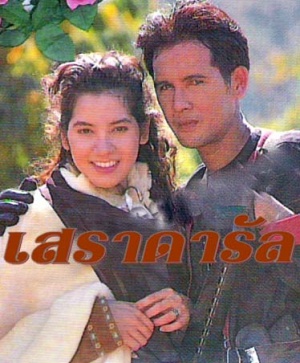 Panmai who is a medical student and also the daughter of a Thai diplomat for the country of Seekaan. Seekaan took control of Lut Ka, a small country that want to govern itself but instead was under the control of a dictator who ruled Seekaan. The diplomat's daughter was kidnapped by a group of men for the purpose of wanting to exchange her for an important member of the Lut Ka Liberation Army that was captured by Seekaan. Nakhim, the leader of the army treated Miss Panmai as an important guest more so than a prisoner. He felt in love with her at the mean time he must think for his country and fight a war that has been going for more than 30 years.