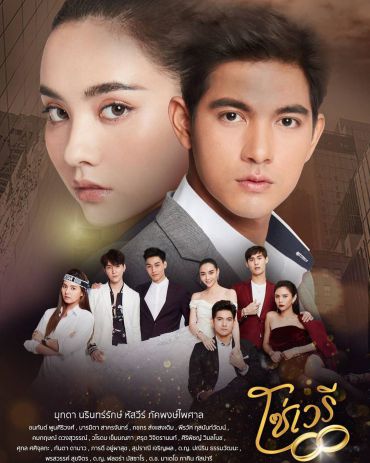 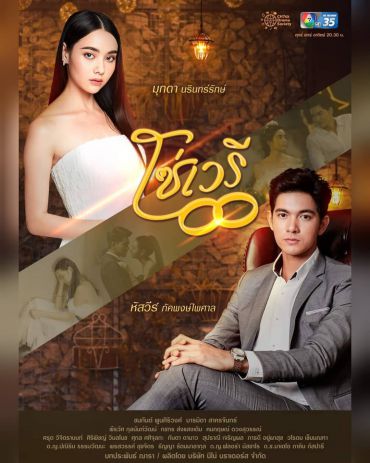 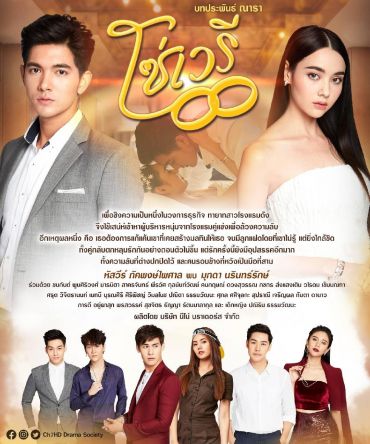 Two hotel moguls, once family friends since the grandparents generation now sworn enemies, are fighting over who will reign supreme. Prinoot never thought that he would be part of the hatred. Although his father is the son in law of Sirimantra, his mom was only a mistress who was abandoned in America. Growing up he never knew what having a father was like. Paramita is the only heiress to the famous Emperor real estate mogul. She was pulled into this warring game after being drugged and sent to him as ransom. 4 years later, she came back with twin children but told everyone that they were her cousins. Prinoot and Paramita meet again but standing on opposite side of the line as sworn enemies. Although they had the twins, not as chains of love but chains of enemies that tied them together unwillingly.

The Longer Summary (based on novel)

Paramita is the only child of Paramin, the CEO of a real estate company The Emperor. After graduation she and her so-called friend (Naphasiri) went to celebrate at the hotel of her family's arch enemy. Because she was beautiful and lovely, guys were paying more attention to her thus making this friend jealous. Her friend drugged her and sold her to the enemy. After Paramita woke up and found herself in a compromised situation, she fled the hotel. Paramita was living with her aunt in NYC to continue her education when she found out she was pregnant with twins. She decided to let her aunt adopt her twins after giving birth. Parin is the illegitimate child of Chatchai, the CEO of big hotel Sirimantra, with his mistress. Chatchai has another child (Chanathip) with his legal wife, this son is the largest share holder of Sirimantra but found incompetent. Chatchai decided to contact the child he abandoned in the U.S after finding out that Parin was working as a manager of a successful American company. He talked Parin into coming to Thailand to be the assistant of general manager of his wife's hotel without letting anyone know about his real identity. Parin agreed and one night he decided to go check out his competition and that was the night Paramita was sold to him. Parin tried looking for his one night stand but unable to find her since he did not even know her name. 4 years later Paramita returned to Thailand to help save her family's company from their competitor, the Sirimantra. She brought the twins with her but not as her child but as her cousins. She became the general manager of her family's hotel, putting her in direct line of fire with not only her family's sworn enemy but also her own, Parin. He however was happy to see her and they started up a relationship without Parin realizing that Paramita was using him to get her company the business project they were both competing over. Parin was hurt and angered, so he decided to seek revenge before letting go of everything and returning to the U.S. After Parin returned to the U.S, he found out that the twins were his child because coincidentally his mom was the one who helped Paramita after birth back then. Parin decided to return to Thailand to win her back, but would Paramita give him that chance? source: KitKat516 at asianfuse.net