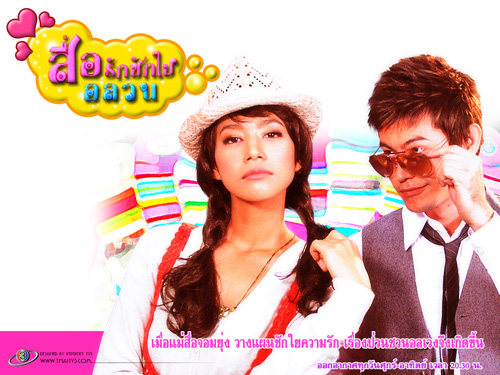 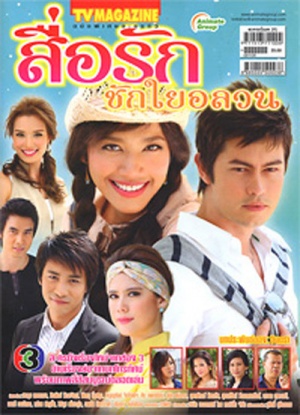 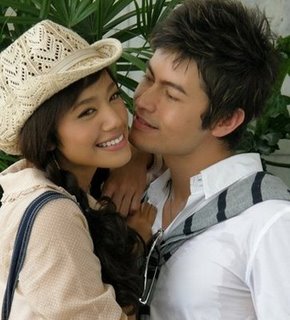 Witawin, a young businessman comes back from America to take vacation in Thailand and survey for his new business. He's happy to meet Daru, his ex-girlfriend again, but he just realizes that she gets married with Theenai already and they have a daughter, Jean. After he talks to her, he just knows that Daru has problem in her marriage life because Theenai is very flirty and always makes her sorry.

Witawin feel sorry and guilty for her because he leaves her to America, so he wants to help her to solve her family problem. However, Theenai misunderstands him and thinks that he tries to get back with his wife, so they fight with each other. Daru is very angry at her husband, so she quarrels with him in front of Jean, their daughter.

Jean is hurt seeing her parents quarrel, so she asked her babysitter to take her to run away to stay at Chomtawan farm, Theenai's uncle and aunt's farm. She tells Praiya or Dream, Theenai's younger sister about her family problem, so Dream wants to help them.

Dream tries to get rid of her's brother's girls and her sister-in-law's guys out of their way and Witawin is one of them.

Witawirn a strong willed businessman in the investment and marketing area of a big company in America returns to Thailand after being gone for a long time since he recieved a grant to continue his studies overseas and also recieving a job there. After going to a plantation to attempt and buy some agricultural products and fruits from a certain plantation he runs into a sharp and spicy woman who mistakes him for a bandit that is there to poison her livestock on the plantation. He barely escapes with his life and after that he has a vengeful feeling towards this woman

Teenai and Daru has been married for 8 years. The two have a 6 year old daughter named Teeruda or Nong Jean. Teenai is a good father and good husband but he has one flaw which is his flirtatious and playerish ways which is nearly impossible to fix. This causes their relationship to be bumpy. Daru has tried to accept him for his ways but the longer it goes on the more Daru start to feel torchered. Until she meets Witwarn again her first love since school years. She starts to feel better as though she is happy once again. Witawirn notices the sadness in her. So he attempts to get the truth behind it. He finds out the truth and he feels bad towards his old love if he hadn’t gone to school Abroad then Daru would be much more happier Witawirn tries to help Daru’s family situation he goes and see Teenai and tries to talk him out of his playerish ways, but Teenai doesn’t listen thinking that Daru is trying to reminisce the past with her old love. On top of that the two get into a physical altercation. Daru finds out and argues with Teenai forgetting that Nong Jean is standing right there