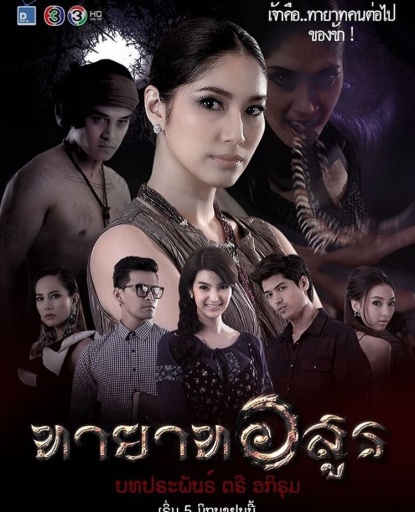 Many centuries ago, one unsightly potter was bound. Having sorted out the excess, he began to pester the girl in the temple. And when I realized my mistake, it was too late. The victim was none other than the princess. The ruler very severely punished the impudent, encroaching on the honor of his daughter. After all the tortures and tortures, the man sentenced by a miracle survived and got a chance to take revenge. Using black magic, he gained eternal life, but for this he needs a successor at a certain period. After the rite, the girl gave her body to the power of evil and never again belonged to herself until her death. The princess became the first victim...Our time. The family of Wu, the chosen one, unexpectedly receives an invitation to visit the estate of a distant relative. They are fascinated by the hospitality and do not notice that they are a stone's throw from a big disaster. Source :Doramalivetv