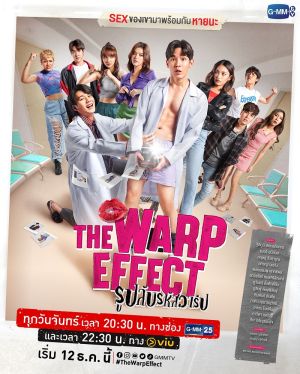 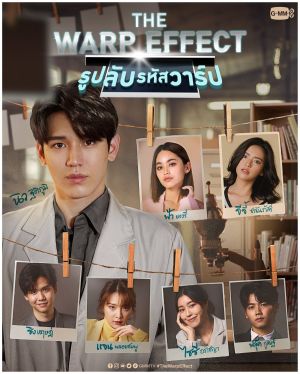 Alex breaks the oath he made to his mother forbidding him from losing his virginity before turning eighteen, causing chaos he never could've anticipated.

Seventeen-year-old Alex lacks self-confidence and his one passion in life is photography. His household is all male, his mother having died in an accident. Before she passed, she made him promise to hold onto his virginity until the right time. However, it's nearly unbearable; his closest friends See-ew and Nim have already given up theirs, leaving only him. He, therefore, aims to lose it at Jedi's house party.

School activist Jean goes to the party and it seems as though he'll lose his virginity to her. The evening turns to chaos, though, and Alex wakes up with no memory of what happened. He's aged into a man of twenty-seven: a gynecologist and sex expert. He must solve the mystery of that night and all the mess that followed using a polaroid of that night. Will he be able to return to the past?