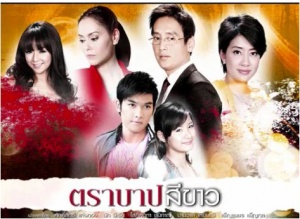 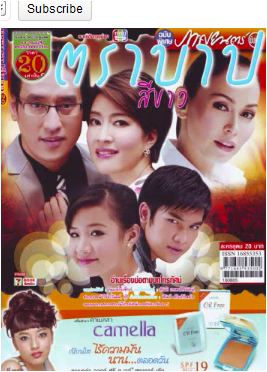 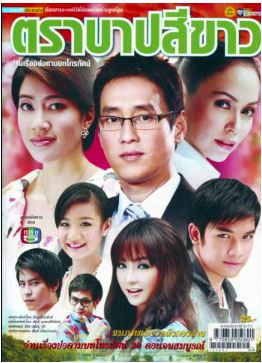 Later on in their lives, destiny trapped them together as all 3 were involved in a murder and the unintentional kidnapping of an infant child name “Songkran” from his father Anon (Tang Saksit).

To avoid punishment, they changed their names and went underground and moved to Bangkok to wait until the investigation/case passed its limit. Once that occurred, they can live out in the open again. But fate played a cruel joke on them when Anon met Songkran (“Singto” Singharat Chanphakdee) again and did not know Songkran was his long-lost son. To complicate matters, Anon falls madly in love with Kaewta and believes she is Songkran’s biological mother, to which she is not. Now we have our lakorn question, what will Anon (Tang Saksit) do when he learns that Songkran is his biological son and what will he do to Duanphen, Kaewta, and Kameuay when he learns they were involve in his wife’s murder?