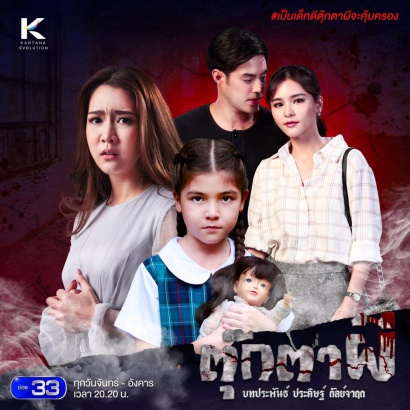 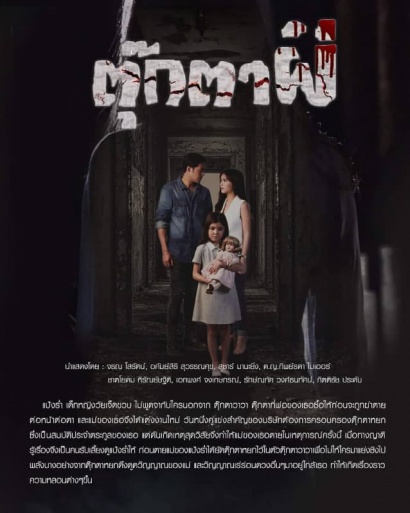 Pangrum is a 7 year old girl who only talks to a doll named Wawa, which her father bought for her. He later killed himself in front of her and Nuanthip, her mother, remarried. They have a jade doll as a family asset and there are people who want it. After Nuanthip dies accidentally, Pangrum is adopted by relatives. She put the jade on Wawa so no one will steal it. The power of the Jade doll attracts Nuanthip's spirit and other spirits around there. (Source: MyDramaList)