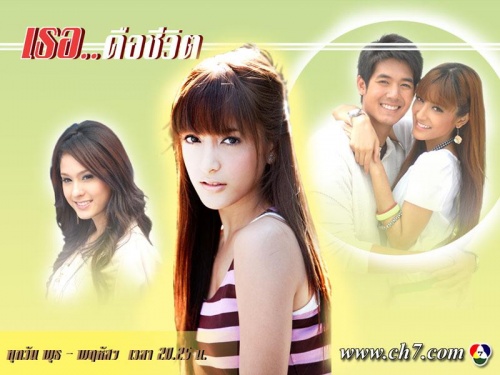 She Is My Life 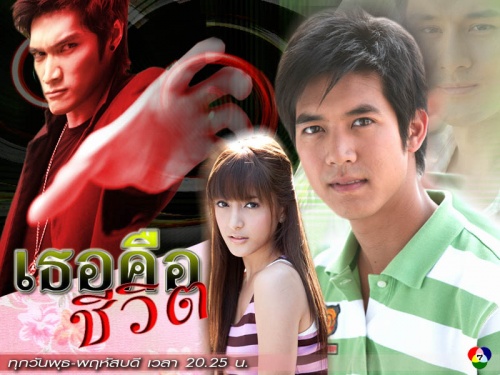 On-in(Pinky) and (Jirat) Au are death gods, grim reapers, death agents or whatever you wanna call it. They escort the dead to the afterlife. Somehow On-in has an accident and becomes human. Even has a human she still has her death supernatural abilities?? On-in and Tol-Mon (Weir) are gonna fall in love but they can’t be together because he is human and she is a death agent. Credit to:Lyn

Tol-mon and sang tawan end up together at the end cuz on-in(pinky) is used sang tawan(Kwan) body when she become human then sang tawan was sick at hospital.So when jirat get on-in back cuz of the mad that she help them not help he get the girl he love then sang tawan will come out. Later tol-mon getting question for himself why does on-in and sang tawan have something the same and sometime have the same personality.