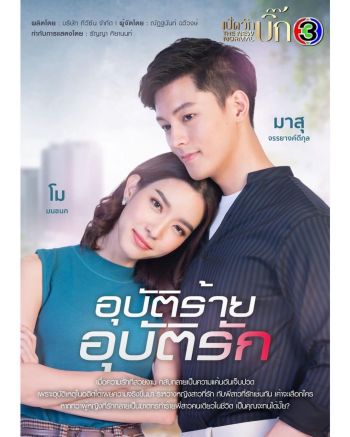 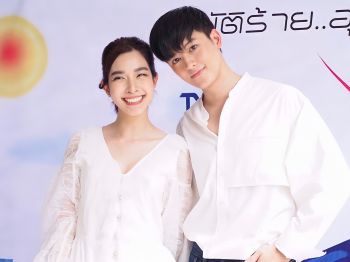 Ending: รอวันเธอเปลี่ยนใจ (Waiting for the Day You Change Your Mind) by Alyn

When a beautiful love turns into a painful grudge. How can goodness overcome hate?

Four years ago, Ploypimol's brother Phetpimol hit Khaloongji (Mon), the step-daughter of the Thaechaphiphat family, in a car crash. Causing great resentment to the point of suing Ploypimol's family into bankruptcy. Time passed, Ploypimol (now known as Jitsakao) graduated from school and started working as a secretary for a cosmetic company. She has never forgotten the guilt of what happened. To make matters worse, the Thaechaphiphat family bought out the cosmetic company that she works for. Where Thitphati, the youngest son of the family, becomes the Executive Director. He didn't know about Jitsakao beforehand. (During the time of his sister's accident, he was studying overseas. Besides that, Jisakao's family changed their first and last names since then.) Which makes him wonder why his secretary always avoids facing him. Therefore, making him want to pursue courting Jitsakao earnestly. His attention causes Jitsakao to waver but she knows better. The matter between them is impossible. She tries to back away and distance herself but Thitphati becomes more aggressive in his pursuit for her. Making it difficult for her to resist...