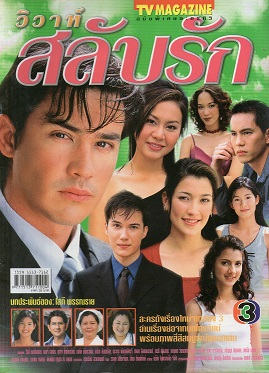 Willy was the oldest so he wanted the best for his two younger siblings Nadia and ????. He wanted his two siblings to get marry with the people he approved as in he will choose who they are going to marry. Angie's father owe Willy money so he sold Angie to Willy. Willy made Angie become his brother's wife. His younger brother couldn't see his girl friend anymore, due to that he and his gf got into a car accident where he couldn't walk anymore but both survived the crash. Angie came in the picture and helped Willy's younger brother keep in contact with his girl friend. Angie has no feelings towards him at all so she wanted to help him out. As for Nadia, Willy didn't like her bf at all too. Everything becomes complicated as he disapproves his siblings love lives, while he didn't worry about his own love life. He didn't know that the one he loves is the one who he made his sister-in-law.

--As both Willy and Angie fought, they didn't know that they both were falling in love with each other--