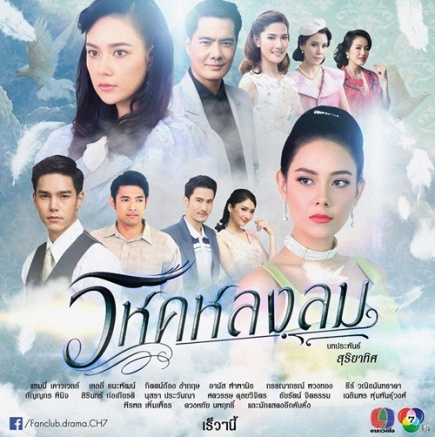 Poomwaree (Sammy) is the daughter of a rich family in Nakorn Pratom, well known for running away from her parents to be with her lover, a broke lord named Passakorn (Boom). He's holding onto her because of her family's money. Nuan (Sammy) is a beautiful but unlucky woman. She's poor and her lover, Jak (Arnus), is a hardworking man who's also poor. The two women have different lives that should never cross path but one similarity is their faces. They look alike as if they're the same person which is the reason for the occurrence of an unexpected event. Poomwaree planned to have Nuan married off to Pakdeenoppadol (Kelly), a man her father chose for her so she can go live with Passakorn. But Poomwaree didn't realize her plan will lead to misery and deaths to many people affected by this ill wind.