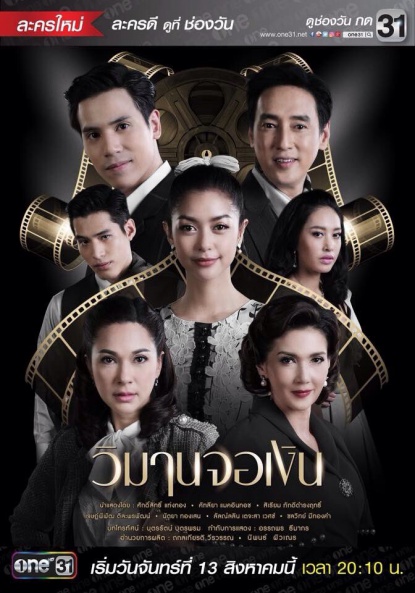 Orawan was a very popular actress in the past, but she was framed to cheat on Is, her partner on and off screen. Their wedding ceremony was cancelled and the scandal ruined her career. Years later, her daughter Nussara joined the entertainment industry to find out the truth about the scandal, while also searching for her celebrity father who refused to admit her as a child. Rungrawee, an actress who was Orawan's rival and is now married to Is, had a daughter named Pimdao who will become Nussara's rival in the industry and also in winning the love of Krit, a movie director. (Source: MyDramaList)