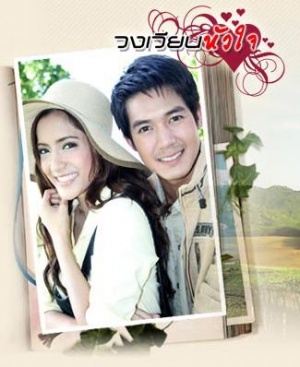 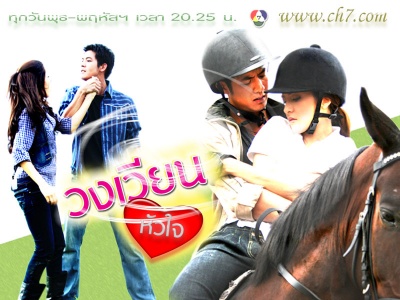 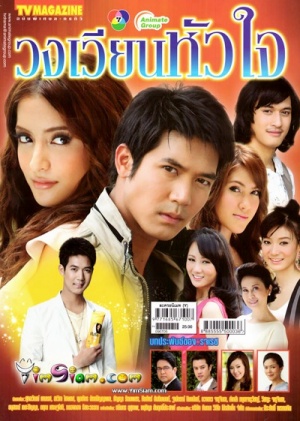 Weir, in this lakorn, is a grape plantation owner. He has a younger sister played by Tarn Kanya, who falls for Pinky’s boyfriend played by Pulpat Attapanyapol. Weir is super protective of his younger sister. Pulpat impregnates Tarn while he is cheating on Pinky.

Not wanting Pinky to ruin his sister's happiness with Pulpat, Weir makes her his wife. He does this using deception. When they first met, Pinky is very drunk and is drugged by a guy and taken to a hotel to be raped. Weir sees what was happening and saves her. He takes her to his hotel. When she wakes up, she thinks Weir had raped her. Since then, she hates him. Later on, he uses this incident to his advantage and forces her into marriage. In their relationship, Weir secretly loves Pinky and teases her as a husband to a wife.

Pulpat on the other hand marries Tarn and she give birth to their baby. On the inside though Pulpat is still madly in love with Pinky. He tries very hard to get rid of Tarn so that he can return to save Pinky from Weir. Weir also has a girl that loves him. She is obsessed with him and plots to destroy his and Pinky's marriage. Eventually, Pinky learns to forget Pulpat and falls for Weir.