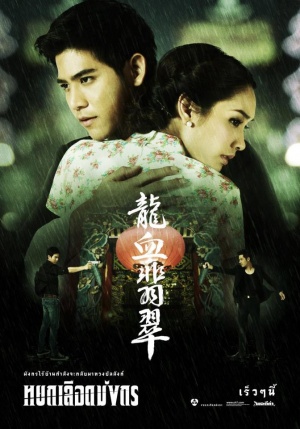 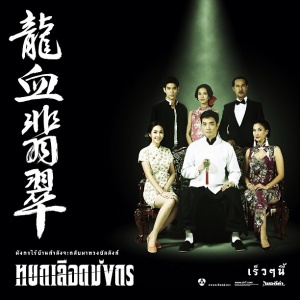 Yok, a young man with a bright future will soon graduate from the Royal Police Cadet Academy despite being an orphan and living in the slum. He was raised by an ex-boxer who now opened a school that teaches boxing to young kids. He told Yok that he discovered Yok's mother who was injured and decided to help her. He was able to save her until she passed away after giving birth to Yok. She refused to tell him the father of the baby, with only the red dragon jade by her side he named the baby, Yok.

Everyone at the Chinese temple love Yok because he often helped them from a gang of thugs who love to threaten and bully them for protection money. The thugs especially like to threaten a grandmother and her beautiful granddaughter, who sell goods in the market. Yok also befriend Officer Saming who offer him a proposition to enter the mafia gang of a wealthy Chinese businessman and become a spy for cops. Yok agrees in exchange for being listed as a police for his help. Yok become a part of the gang and did many unlawful things. He become the target of a young policeman, the nephew of Officer Saming who doesn't know that Yok is a mole in the mafia organization. Please watch to see how the story progress from here.