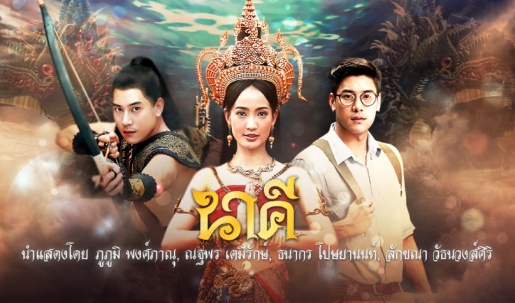 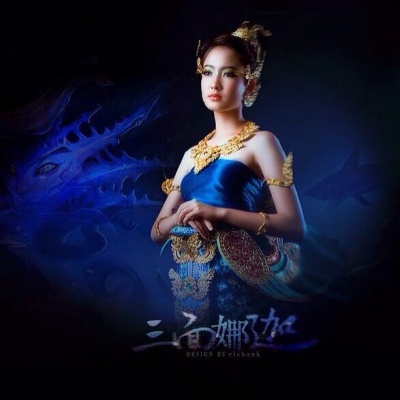 Kumkaew a beautiful girl of Baan Dorn Mai who have mystery birth. Nobody know that she have supernatural power even herself. Tossapol a Archaeology student who unexpectedly see statue of Nagee, and he enchant Nagee goddess. He can't withdraw from her, and leave everything for love and living beside her, but his love have many obstruction. Mor Auam, Yaem a village head man, Boonsong, Kor, Muengin, and many one who see power of Nagee. They try to destroy Nagee goddess including Lumjiag a sexy girl who like Tossapol. Fighting with mysterious power, stealing love and beating that go on by the way of human and magic, but all of them don't know this is anger power from a past, and how is retribution of each a person happen? Is story of Naga keep going to secret? Kumkaew who is n'ek in this lakorn is cursed. She have three body in herself: one body is a ordinary beautiful girl, one body is elegant queen of snake and other one is ugly snake ghost. Kumkaew try to conduct for leaving from this cursing, but she is chased, and have to separate from her lover. A man who give her a love no matter what she is.

Trivia/Interesting Info about this Lakorn