Difference between revisions of "Helena Busch" 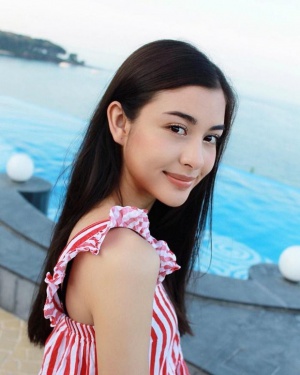 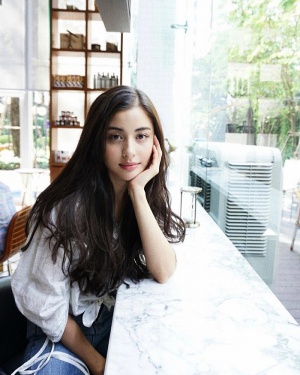 Lena is currently a contestant on Miss Thailand World 2018 (no.26). She enjoys sports, especially Muay Thai, and is an activist for making sure global warming becomes a more serious issue and awareness to people all over the world. She speaks fluent Thai, English, Swedish, Norwegian, and a little bit of German. She is currently studying at Bangkok University.