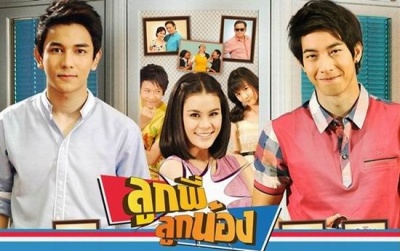 Note: All original clips from Tonopantip. We appreciate their effort and help. We do Chinese Sub in the aim of promoting Gun,Tono in China,not for any business purpose.