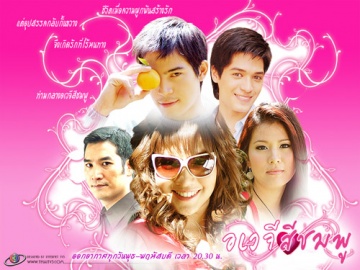 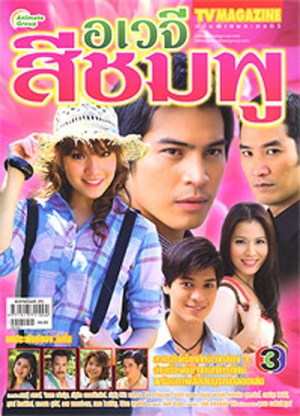 Por will be playing a man who is asked by a dying mother to marry her young daughter in order to protect her from her greedy father. The daughter is a high school student and is named Pawalam (Jitapa). After her mother’s death, Pawalam will inherit acres and acres of precious orange orchards that her father wants to sell. In order to protect her from her father, Pawalam’s mother begs Bapok (Por) to marry Pawalam in order to be her guardian. Badok secretly marries Pawalam and starts living his life as her guardian. He treats her as niece and she sees him as a uncle.

When Pawalam enters college, she meets up with Wepak (Nat) and they start dating. During this time, Badok also finds that special someone and also starts a love affair of his own. Things become complicated when Badok and Pawalam realize that they have feelings for each other and they are with other people. The story continues with Pawalam’s father still trying to steal Pawalam’s inheritance and the conflicting feelings among the pra’nangs.

First episode is subbed on overstream