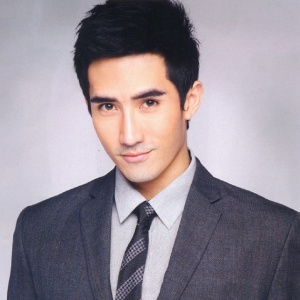 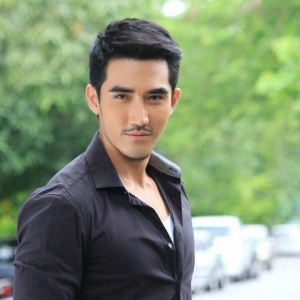 BigM never wanted to be a celebrity but a lot of people would encourage him to try since they said he had good looks. BigM entered in the Arrow Handsome Man 2012 contest and placed 2nd place out of 900+ men. In 2013, he was casted in the movie, แหยม ยโสธร 3 รับบทเป็น “คฑาเทพ, where he had to speak Isan and sing songs.