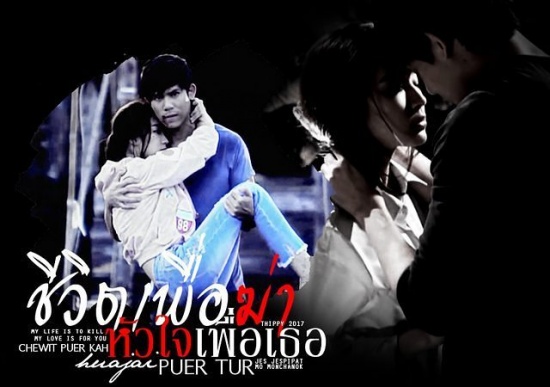 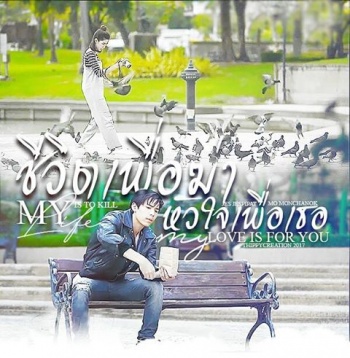 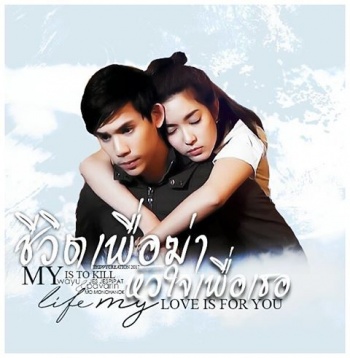 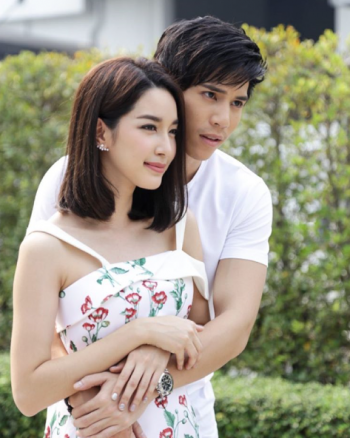 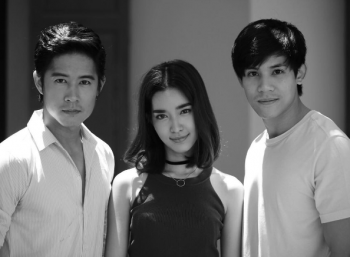 Due to Thanatat's drug trade, his enemies target Pavarin for revenge. However, luckily, Wayu comes in and saves her. This causes their relationship to grow deeper and eventually turns into love. When Thanatat finds out that his daughter is dating an assassin, he orders people to kill Wayu. But Surasee finds out and threatens Thanatat that if he does anything to Wayu, he will do the same to Pavarin. Therefore, Thanatat backs out.

Marisa (Woonsen), a singer at Surasee's pub who is in love with Wayu, gets kidnapped by Thanatat's men after accidentally overhearing their conversation. She escapes with the help of Komsorn, a new drug dealer from the North, who is also Thanatat's rival. When Thanatat discovers this, he hires Wayu to kill Komsorn, hoping to kill two birds with one stone. That is, get rid of his enemies and also reveal to Pavarin the true identity of the man she's in love with. This plan of his becomes successful. When Pavarin discovers that Wayu is an assassin, she breaks up with him. Heartbroken, Wayu considers quitting his job as an assassin.