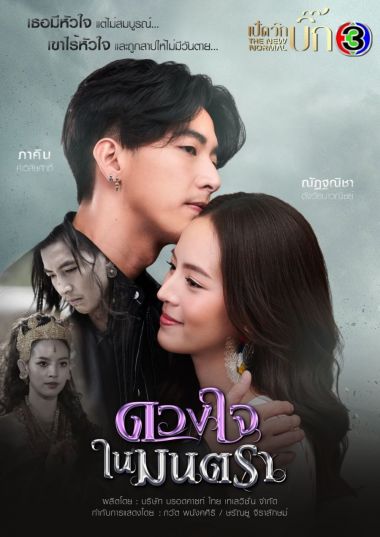 Pachara was cursed by his lover named Maitira. Because of the curse, Pachara becomes immortal without having the death and having the heartbeat. After thousands of years, he meets the artist name Praploy. As soon as he sees Praploy feel that it was the reincarnation of his past love Maitira. So he hates Praoploy and have conflict with her. Is Praoploy as Maitira who cursed Pachara? Will the hate of Pachara toward Praoploy will turn into love? source: Collin Hypercuz on Dramarice.com