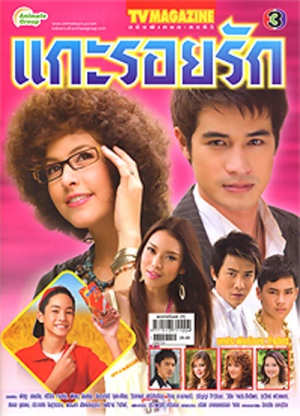 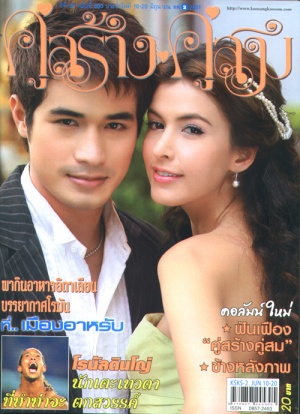 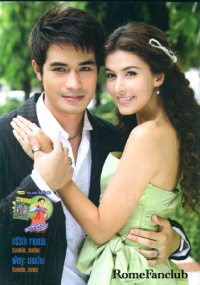 Annie, a famous singer was found dead from the deck of Heart Song Company in the middle of the night. Police who invested said her death was due to an accident. But Chomduen, a big fan of Annie believed it wasn’t. To her, Annie must have been murdered. Because of her curiosity, she decides to investigate Annie’s death. From there, she got a job in Heart Song as a creative, but later became the host of the show “Gae Roy”. Songrob, the director of Heart Song knew the reason why Chomduen was working under him for. Many times, she brings up Annie’s death he would stop her or prevents her from investing further. With many suspects including, Songton, Songrob’s older brother a former superstar, playboy, and Annie’s former boyfriend, Jillie, Annie’s little sister who had an affair with Songton, and Songrob, who had always loved Annie secretly. Plianfah, Chomduen’s little brother, who had the sixth sense told her many times not to invest Annie’s death because one day the murder itself will reveal the truth. But that didn’t stop Chomduen. Until the end, Chomduen had come to conclusion that the one who killed Annie was probably the only one person who was by her side from the start. She told Songrob to go to the police and confessed what he had done because she believed he was the murder. Little did she knew that Songrob was not the murder, but the murder was the one person who was always pressuring Annie, forcing her to do things she refused to do, and the one person who tried to prevent Annie from having a relationship with Songton.