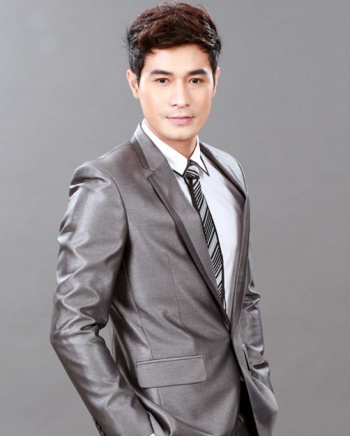 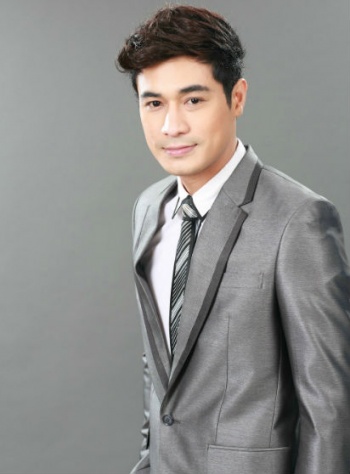 In 2015, Rome's father fell extremely ill due to his battle with end stage cancer. Rome had to pull out from lakorn Fai Lang Fai with Peeranee Kongthai (Matt) in order to take care of his father. He then took a 6 month hiatus from acting to spend time with him. In addition, Rome decided to change his name from Rome Patchata to Ohm Atshar due to the recommendations from many people. Ever since he changed his name, things in his life have gotten much better. His father's condition also improved. Rome was then ready to return to work full-time. He has worked with Thai TV3 for over 15 years before turning into a free agent in early 2019.