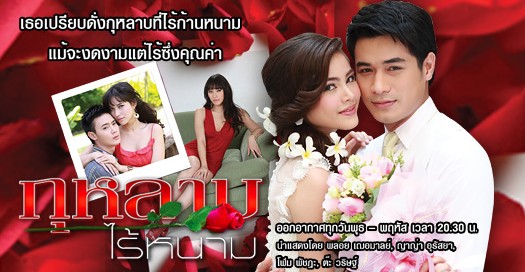 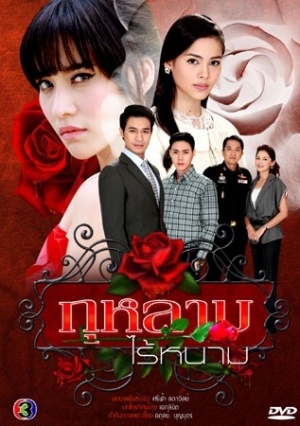 Nantawadee accepts to move in and pretends to be good to her new family, but in her mind, she doesn't like her grandmother and Nuanjai. And she's also jealous of Nucharee, she tries to steal everythings that belongs to Nucharee. Finally, she can steal Lieutenant Sarat, Nucharee's fiance to get married with her instead.

Later, Nadda, the bright-futured ambassador's secretary comes close to Nucharee and fall in love with her. When Nantawadee knows that Nadda is richer and better than her husband, she tries to divorce her husband and approachs Nadda. When Nadda proposes Nucharee to marry him, Nantawadee tries to do everything to stop their wedding.