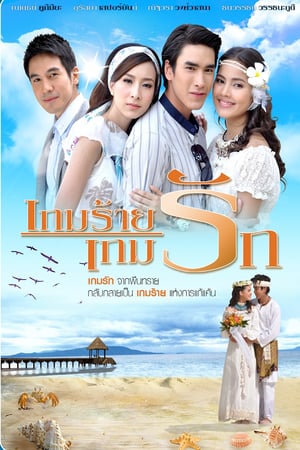 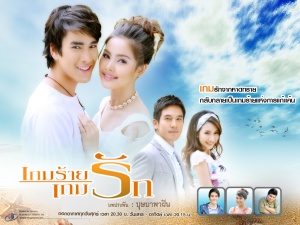 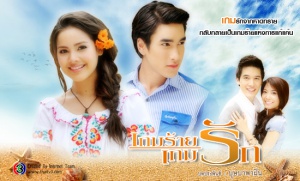 Saichon is an islander living on Min island. One day, destiny leads him to find Fahlada, a 17 years old girl lying unconscious on the beach. When she wakes up, he realizes that she lost all her memories. Saichon takes care of her and names her Nang Fah (angel) because he doesn't know her real name and she doesn't remember it. They fall in love with each other and live together.

One day, Chompooprae, Fahlada's adopted sister saw her sister's picture in the tourist magazine, so she sends people to take Fahlada back. Chompooprae needs Fahlada in order for her to succeed in her adopted family's business. Chompooprae hires Yasa and his men to bring Fahlada back even though she fights to stay with Saichon. Saichon gets shot and has to recover all by himself. Fahlada gets shock therapy treatment until she regains her memories, but she loses her memories about Saichon and everything during the time that she was missing on Min Island. Chompooprae lies to her sister and doesn't tell her anything about Min island.

When Saichon awakens, he is devastated to learn that his Nang Fah is gone. He decides to go to Bangkok to look for her. Many years later, Saichon comes back from America to take care of the airline company in Thailand. He meets Chompooprae because she's the business partner he needs to work with. Chompooprae falls in love with him at first sight even though she is already engaged to P'Mor. So, she introduces him to her sister. Saichon is surprised and very glad when he meets Fahlada again.

However, he is very hurt and angry because Fahlada doesn't remember him at all. Saichon is angry at Chompooprae because she's the person who separated Fahlada from him, tries to kill him and and ruins his family. He's also angry at Fahlada because he thinks that she intends to forget him.