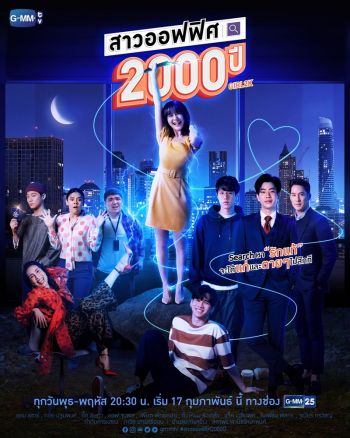 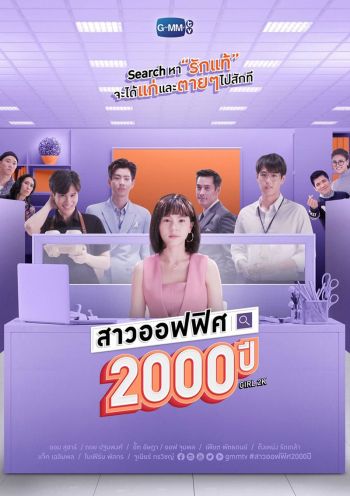 Momay is two thousand years old. For centuries she has never aged, never gotten sick, never died. Having tried hundreds of methods to kill herself over and over again and always failing, Momay finally sees a ray of light at the end of the tunnel when her friend Krating, a fortuneteller, tells her that she will be able to age and pass on if she finds the love of her life within the year.

Four candidates and one year to find the love of her life. But who's the right one? (credits to:mydramalist)