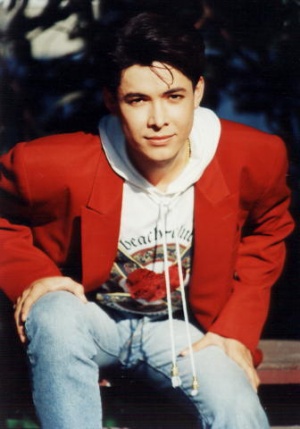 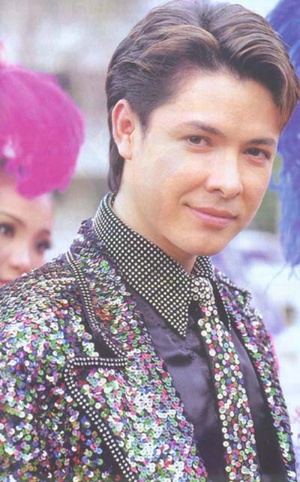 THE ROAD TO THE PRINCE OF COUNTRY MUSIC

At age 19, after leaving his hometown, Korat, Got ended up in Pattaya singing in a dinning club. This is where the talent scout for Grammy, Mr. Katearun Lertpipak, found Gott and realized that he has found a treasure for Grammy. He asked Gott to record his singing for him, which Gott did and sent to him. Mr.Katearun was impressed and went to Thur-Rawat of Grammy imediately. After Thur listened to the tape, he left the recording session and headed for Pattaya to see Gott. Thur brought Gott to Grammy to be cultured and prepared to be the wonderful singer and performer that he is today.........Thur told Gott those many years ago " you will be #1 country music star ", and as usual he was right. Gott always gave Thur the thanks and credit for who he is today.

First album: " Maa Mai Merng Thai " which featured old popular songs sang by the King Of Country music himself, Suraphol Sombatcharoen. Follow by two albums in pop style: " Gott Shot ", and " Because my heart is not the same". He was well received as well. But because of his love for the country music from child hood, Gott asked Thur's permission to bring back the popular country songs by various artists and from many decades, and sing in his style. .........This is the beginning of one of the most unbelievable history in country music world. Grammy released 9 albums singing by Gott, featuring 107 classic songs from the past, at once. It shocked the country music world, Gott and the 9"Hou Gao Hou Van "albums became an overnight success in Thailand and with Thai people living in other countries.Over millions copies were sold in a short time , which has never been done with the country music before. With his good look, charms and unique stage performance, Gott became the country music superstar.