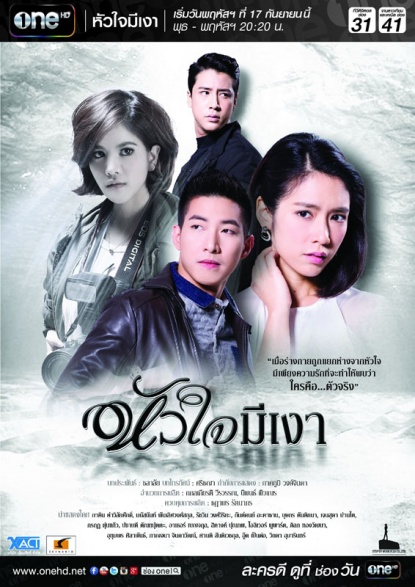 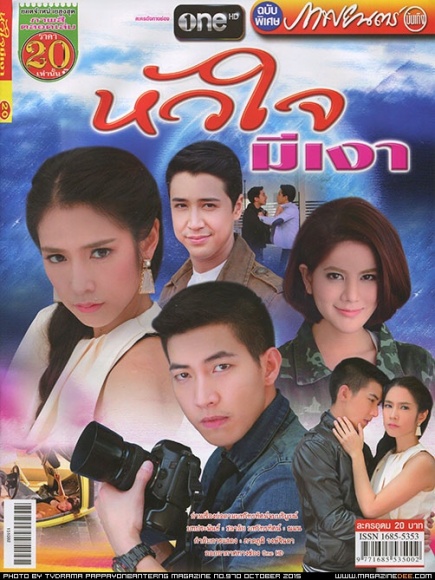 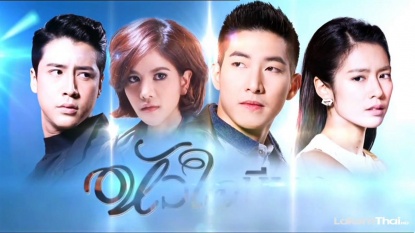 Laweng Intharak (Koy) is a skilled news reporter for KTV News. She is also the lover of Gawee Wongkiatanan (Tono), the head of KTV News. Laweng's love life and career was going wonderfully until one day, she was contacted by a mysterious man. The man wanted to send Laweng information regarding a crime that dealt with national fraud. After she received the information, she felt that she was being stalked. Laweng then tried to escape the men who were following her by driving swiftly away. This caused her to crash and flip her car, which resulted in her death. However, Laweng's soul did not leave. When she awoke, she was in the body of Amawasee Ratdecha (Donut), a weak woman who suffered a heart attack and was sent to the hospital the same time as her.

Laweng could not recall what happened to her; she couldn't even remember her own name. She knew one thing though, the body she awoke in wasn't hers. Laweng tried to tell everyone that she was not Amawasee, but no one believed her. When her parents brought her home, she met Yotha Sipitak (Fair), Amawasee's fiance. The two were planning to get married but she asked to call off the wedding. Yotha refused. This made Laweng ask Krongtong (Egg), Yotha's ex-girlfriend, to reconcile and rekindle her love with Yotha. Pimpa (Jane), Amawasee's adopted older sister, secretly likes Yotha. She tried to sabotage their wedding by telling everyone that Amawasee was crazy. As a result, Yotha's aunt was unhappy about Amawasee's peculiar behavior and wanted the two to call off the wedding. However, Doctor Prasop (Arthur), Yotha's friend and Amawasee's primary physician, assured that Amawasee was not crazy. Laweng then saw the newspaper pertaining to her own death. That was when she remembered who she was.

There after, she tried to reconnect with Gawee and her old co-workers from KTV News while trying to convince Yotha that she was not his fiance. This made Yotha very confused. Furthermore, Amawasee suffers from a heart condition which lead to her family holding her hostage within her own home. They didn't allowed her to go anywhere unless she's with Yotha. In order to gain her freedom, Laweng agreed to sign a one year marriage contract with Yotha so she can freely do what she wants. Yotha gave Laweng one year to convince him that she's not Amawasee. If she succeeds, he will grow to accept it. But if she fails, she has to return to being the old Amawasee that he loves. Will Laweng be able to convince Yotha that she's Laweng and not Amawasee? Will she fall for Yotha or return to love Gawee, her real fiance? Most importantly, who is the person behind her death? Find out by tuning into The Heart's Shadow.