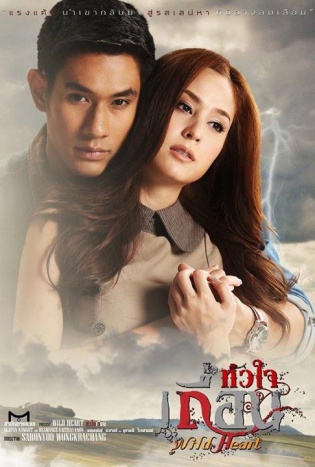 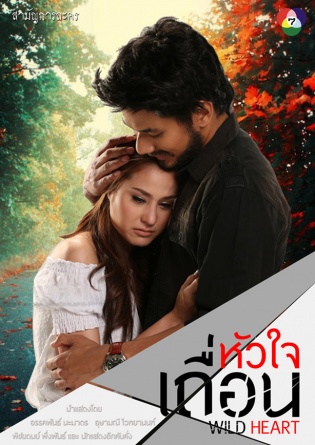 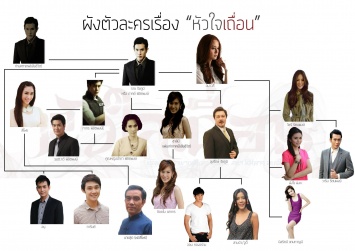 Park (Om) was mistreated by his stepfather and he mistaken that his mother doesn't love him so he ran away from home at a young age. He was helped by this rich man who took him in as a son. Amawasee (Kwan) is the niece of Park's stepfather. She was sad when Park left because he was nice to her and she has feeling for him.

Years later Amawasee meets Park again as the man who brought the house his stepfather put on sale because the family was having financial difficulty due to Park's younger brother. Amawasee knew that he's her P'Park despite his cold demeanor but Park refused to accept that he's P'Park, calling himself Raj Rutchapbumi now.

Then Amawasee was forced to marry his younger brother by her uncle. She agreed as a way to repay her uncle for raising her. After Park knew about the wedding between Amawasee and his brother he kidnapped her to his farm. He told her kidnapping her is part of his revenge against his family but really he didn't want Amawasee to marry his brother because he loves her. He blamed Amawasee as well for turning him into a cold and heartless person who has no family. To keep her by his side he must pretend to hate her but he knows she's the only person who has always been kind to him. She's the person who will mend his broken heart and patch things up between him and his family.