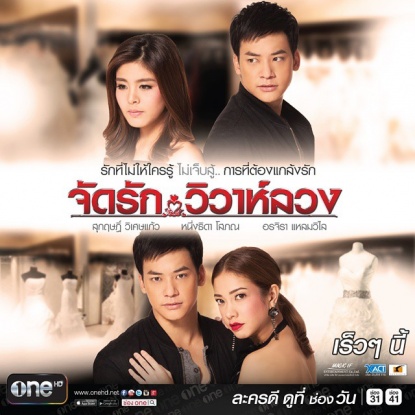 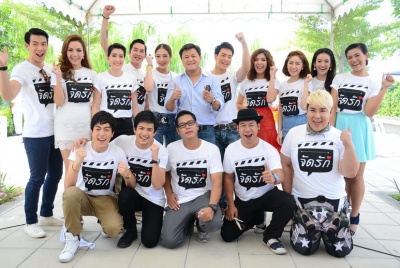 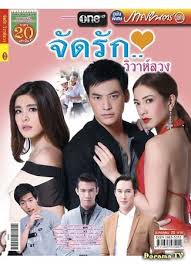 June (Noona) will take a role of a wedding organizer who is assigned to plan and coordinate a wedding for the hottest of couple of the year, Pat (Pang) and Note (Bie).

Pat is the hottest and famous actress. Pat has a boyfriend named Note (Bie) who is not a very successful cartoonist. After 3 years of dating, they announced that it was time for them to get married. After the announcement, the couple became even more popular.

All kinds companies wanted them as a couple to be their product presenters. Many event organizers also wanted them to make appearance on their events. When Pat broke up with Note, they could not let the public know because they still were under contract as a couple… They would lose lots of money if they were no longer a couple. Pat and Note continued with their charade. The marriage would be in name only.

June was assigned to plan and coordinate Note and Pat’s wedding. Pat broke up with Note as she began to set her eyes on Mek, a hi-so guy from a very rich family. Kim was June’s boss. He was secretly in love with June but afraid to tell her.