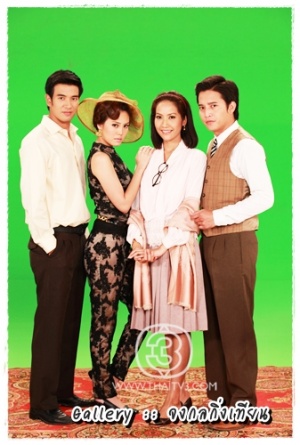 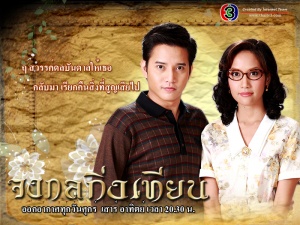 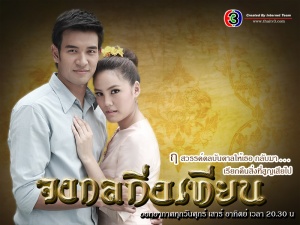 Son (Great Warinton) and Tienkanya (Ae) grew up together, Son is her adopted brother. They live together in the same house with Tienkanya’s father and younger brother Gomut.

When Gomut dies from an illness, Tienkanya meets Apphanda at his funeral. Apphanda (Tui) befriends Tienkanya and seduces her. Tienkanya believes she has found the man of her dreams and quickly marries him, though the person she trust the most Son disapproves. Son knows the true side of Apphanda. He has seen him deceive women and fear he will do the same to Tienkanya. When Apphanda moves into Tienkanya’s house, Son is kicked out.