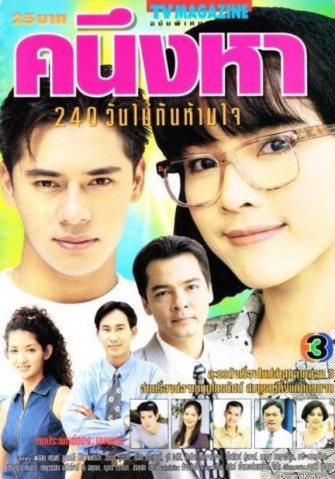 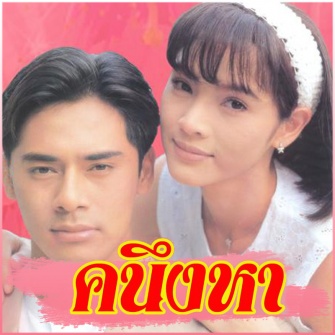 Poom Rattanabodin (Patson) hires Yai Mangeaw (Ning) as his wife to stand in place of his girlfriend, Deurnchai Chattrakorn, while she is in school abroad in Japan. He hires her so that he wouldn't have to be forced to marry the girl, Bagaifa Sopapan (Kit), that his parents want him to marry. As the story goes on, Poom starts to fall in love with Yai and so does she, but she tries not to fall in love with him because his girlfriend is her best friend and she owes her friend a great value because of an issue that she and her family helped solve.