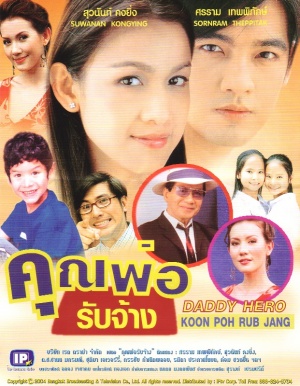 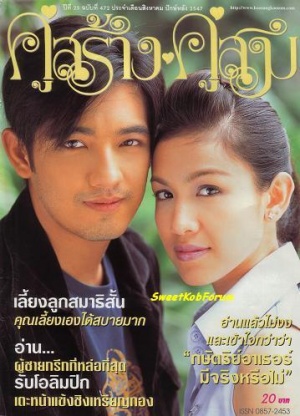 Kob plays a lawyer who is a single mother. Her son has been displaying feminine tendencies and so in desperation to change him, she hires a male "nanny". Num plays a spoiled son (who just came back from the US) of a rich newspaper/magazine owner. He wanted to start a magazine about relationships between fathers and sons. But Num's father is doubtful of his ability so he asks Num to prove that he is responsible and is knowledgeable in this endeavor. As fate would have it Kob hires him to be a male example in her son's life.

EmbedVideo does not recognize the video service "aftv".