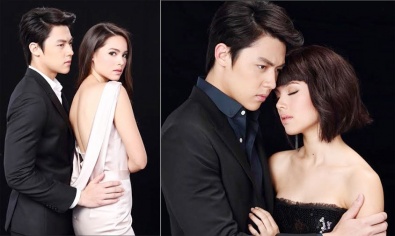 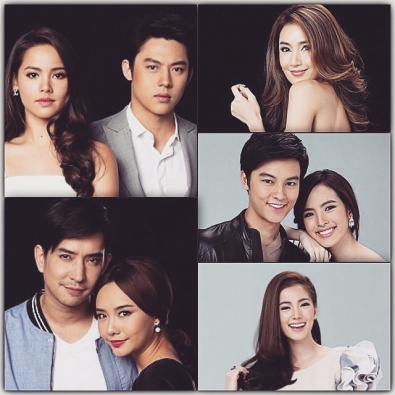 Geerawat (Gee) brilliant actress with a painful past. She grew up with her grandmother because her mother remarried. When her mother was away on business, her stepfather always found an excuse and an opportunity to molest Gee. For this reason, Gee started to drink to relieve the suffering. Once, when she was intoxicated while driving, she accidentally knocks Sathit girlfriend and she died. Sathit hated Gee. And beside that , he misunderstood her , as if she wants to separate his family pairs. So he decided to take revenge by destroying her reputation.

Jeerawat or Jee is actress and model. She have a bad childhood. Her mother left her to grandmother, and her mother marriage with rich guy. Jee don't like her stepfather, because he like to threaten, and assault when he have a chance. So she drink alcohol for solution. When she work as model in a runway. She was lampooned by her co-worker, and her stepfather will buy as mistress. She angry both of her stepfather and co worker. So she drink for ending angry. She drive a car by losing her mind. Then her car crash Tiw who is fiancee of Satit. Satit is lawyer who will have good future. He is friend with Chaiyan a director who close with Jee. Later, Tiw died, and Satit so sad with that. Jee's sad with that either. She become defendence, because she crash other one by negligence. When Satit meet Jee. He always lampoon her, because angry.

Satit always meet Jee and Chaiyan. He misunderstood that Jee have affair with Chaiyan, and Piak who is Chaiyan's wife thought that either. Piak tell Satit that Jee is third hand between her and Chaiyan, and they will divorce soon. Satit beg Piak do like his plan. Both of them will ruin fame of Jee and her career life despite in fact that Jee and Chaiyan just friends. It's because the closeness between Jee and Chaiyan when Jee have problem he will always help Jee. Actually Chaiyan falls in love with Jee, and he bored with Piak because she is aggressive person and envious person.

Finally Jee and Satit clearly understand and love each other.