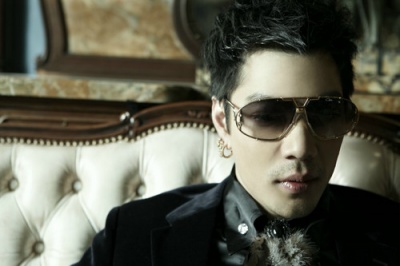 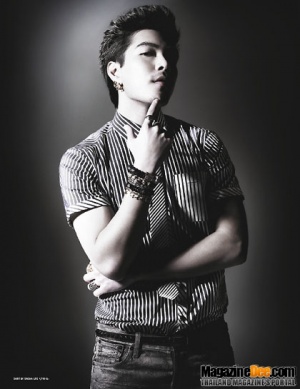 "An ordinary rock star who loves in music, fashion and design." -Kong

“Kong” Karoon Sosorthikul first entered the Entertainment industry as a socialite. Later he became a household name after dating channel 7 actress Tangmo Pataritda. Some people say Kong is famous because of his girlfriend but no one is quick to judge that Kong has nothing else to offer but looks and money.

Shortly after making a name for himself, Kong released his first single “Sabarn” with GMM grammy along with announcing his break up with Tangmo and hooking up with Namcha Cheranut Yusanonda a singer from the same company. The latest news reveals Kong will be staring in an upcoming lakorn with Polyplus thanks to “Khun Nid” Orapan Watcharapol (Big Boss of Polyplus) who offered him the opportunity. C: Dirtii Laundry